Hello, all! GUTS is back and running after a holiday break and we are continuing our contributor content with our first post from Reddit user /u/Hunhund. She is an Ulcerative Colitis patient who chooses to approach the condition with an awesome sense of humor that we think many of you will enjoy and relate to.

What a Shitty Disease!

Well, hello there! I’m going to tell you a little bit about myself and my weird “journey”, we’ll call it, over the last two years. I am an Ulcerative Colitis sufferer, warrior, woman with many talents and stories to tell. I hate saying “sufferer” because it implies defeat in my opinion, but it’s a label anyone afflicted with a chronic disease is given. Warrior is a term I love to use because we fight with our own bodies every single day, and my favourite martial art is humour.

So I started off with a remarkably nasty case of food poisoning from a reputable wraps and sandwiches franchise (which I will not name), and ended with a diagnosis that changed my life forever. The first 24 hours of running to the toilet, sitting on the toilet, feeling the hot lava fire of Hades erupt from my backside was brutal. But it didn’t stop. It continued for 36 hours, then 48 hours…then I noticed I was passing cherry kool aid.

“What the f*ck? I didn’t drink any cherry kool aid…”

I remember the car ride to my parents’ house (I was living in an apartment with a room mate at the time); my darling father wrapped the passenger seat with garbage bags and drove a good 30 km/h under the speed limit, took the smoothest roads and looked as tense as my asshole was trying to keep the hellfire inside. His knuckles were white. I mean white. And I’ve never seen that stoic man look so worried in my entire 27 years of knowing him at that point.

So I was sitting there, looking down at the lines on the road to pass the time as my gastric system burbled and gurgled violently, contemplating what it meant for my food poisoning symptoms to be lasting as long as they were. Was it a parasite? Did I somehow catch dysentary? Did I shit SO much that I pulled something or rendered my bowels defective?

The second he put the gear into park, I bolted out of the SUV and ran for the door. My mother had unlocked it knowing that I was going to need to marathon it to the toilet. And I pulled a Usain Bolt…

Cherry kool aid. And there was nothing else to it. As that day progressed, I was lazy boy chair bound. My darling father went to the store and bought me some adult diapers to wear, which I made quick work of and went through half that package by dinner time. The next day I had no energy, was barely awake for any conversations my mother tried to have with me, and it was only the beginning…

I ate Tylenol with codeine like they were M&Ms, and managed to make my way to my doctor’s office. After two trips to the bathroom I was finally able to sit on the examination table for her to listen to me and look me over.

“This sounds like Crohn’s Disease”, she told me. “I’ll refer you to a specialist. In the meantime, try to stay hydrated with…” she gave me a list of so much stuff. Told me to eat plain white rice and chicken stock.

She gave me requisitions for blood and stool samples, and I made my way to the nearest collections clinic.

“And this is called a ‘hat’, you will need to collect the stool in the bowl, here. Try your best to not get any urine in…”

I blinked as the technician handed me that plastic bowl resembling a Mayan headdress.

“That is correct. And use this wooden stick to scoop the sample into this cup. Be sure to write the time of collection, and bring it back here as soon as possible.”

So I got home, went to the toilet and lifted the seat to position the “hat” as per the instructions. I set the cup on the counter and opened the packaging for the wooden stick (over sized popsicle stick, really). Two more cups inside the big brown bag caught my attention and I brought them out. I later found out that these cups were for C Diff (Clostridium Difficile) and parasite testing, but was quite baffled at the time. They had little sporks (I kid you not, they are mini sporks) attached to their lids. I was going to collect my shit with sporks…What has my life come to?

In the not-so-distant future I returned to deliver my sample. I couldn’t quite figure out how I was supposed to poop in the hat so there I was awkwardly straddling the toilet because it just felt weird to sit down properly. It was like peeing in the woods, but far worse.

After a couple of minutes it was done. That was it. I made it. I accomplished what I felt was the impossible at that time, and what I had to do next was even worse.

When my brother was a baby, he decided it was a good idea to reach into his diaper and fingerpaint his room with his own poop. There is nothing cute about that, and there was nothing cute about what I was about to do, either. I gagged and teared up, but with shaking hands I managed to get my samples into their cups and take it all back to the lab in that brown paper bag.
At this point I can imagine you’re either grimacing, laughing, or feeling a little sick. Well just you wait until I tell you about the colonoscopy prep…next time.

Thank you, again, to /u/Hunhund. We all look forward to tales of your further adventures!

It’s that magical time of year again and GUTS is here to give some lovely gift ideas to counteract the gift that keeps on giving; your inflamed bowels.

At GUTS, we have that knack for digestive gift giving that will make your butt hole say “thanks!” instead of “DEAR GOD GET SOME SOFTER TOILET PAPER”, and we want to share it with you!

Aw yiss. The Squatty Potty. The true natural, #1 way to go #2. Have you been saying your whole life, “Man, going poo really sucks and feels like a total hassle.” That’s because you’re doing it WRONG you ignorant rube. You were born to squat when you defecate. Your colon kinks and has difficulty passing stuff when you just sit on the toilet. Putting your legs up into a natural squatting angle makes your poo’s come out nice and smooth and can potentially even reduce your risk of colorectal complications later in life. Your buddy with the special bowels will be saying “Wow! My poops feel mad decent! Magical even!” But in the case of a Crohn’s patient, best you can hope for is regularly decent, I guess. We can all dream, right?

Wait, so if I was supposed to be squatting when I poop this whole time, maybe I wouldn’t have gotten such bad bowel problems…? Best not to think about it…

Thought your porcelain throne was already a perfect spot for your private moments? WRONG. Prepare to step your toilet accessory game another level, friends. Stop using so much toilet paper, stop your friends from using so much toilet paper. Do you hate the earth? Stop that. Have a bidet squirt water at your butt. Not only will it make your butt nice and clean without having to do some major handywork down there, it is just civilized. Get your beloved Crohnie a bidet, put your pinky out, and get sophisticated.

Whether it’s to promote exercise that can help fight the sedentary depression that often washes over your pal, or to help them make those lifestyle changes they’ve been yammering on about, a Fitbit is a great way to have your wrist become your own personal coach. Now they can visually see a metric of just how much they are walking between their desk and the bathroom everyday! Great! Nothing like getting a notification on your phone saying you walked the entire distance of the city of Tokyo, entirely from bathroom trips! What a time to be alive! 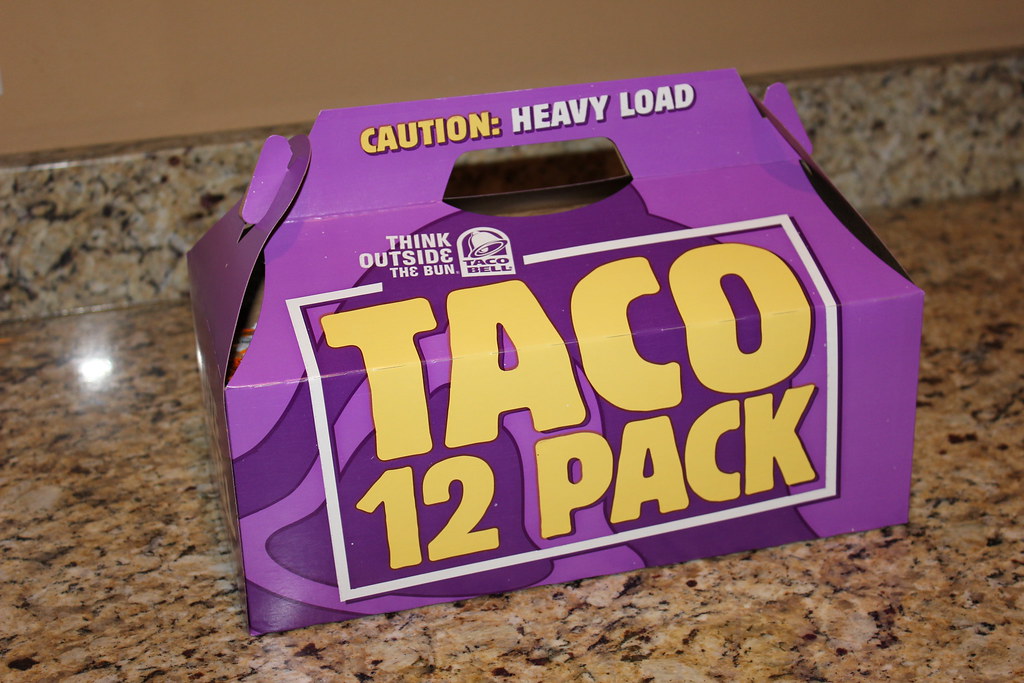 Here it is. The best gift for you fiery gutted friend. This will solve ALL their problems. Just get a sophisticated community of nanobots that run a complex and highly-functioning multi-scale computational model of the human immune system and intestinal mucosa, replacing the need for all those dysfunctional immune cells they have. You just won the holidays! You can pick one up at Amazon for only the small pric-